The Most Dramatic Season Yet 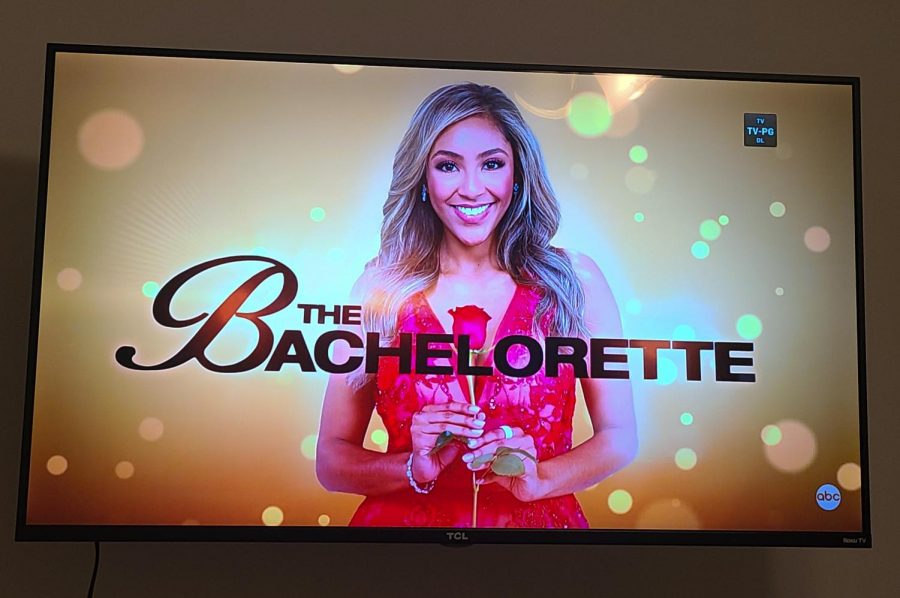 Crawley’s season started rough because it was delayed due to the pandemic. When production started, Crawley and her men had to be quarantined and will remain at the same resort in California the entire season instead of having dates at lavish locations across the world. But this doesn’t even come close to why this season was such a letdown.

The first night 30 eligible bachelors rolled up to the mansion (but not the iconic one you are thinking of) hoping to steal Clare’s heart. There were lawyers, Harvard grads, Matthew McConaughey look-alikes, but then there was Dale Moss. As soon as the former NFL wide receiver stepped out of the limo, Crawley was starstruck, so much so that she tells the millions of people watching that she feels like she just met her husband. She ends up giving her first impression rose to him at the end of the night and the guys soon started labeling him as the front runner.

From the first episode forward, Crawley was only focused on spending time with Dale. On group dates she would sneak away with him, leaving the other men for hours or turn every conversation into one about him. She soon confessed to Chris Harrison (the show’s host) that she wanted to leave all of the men for Dale. Chris reluctantly supported her decision to follow her heart and told Dale the next day that he needed to propose, so he did just that. Meanwhile, the rest of the men were left clueless, but soon Crawley decides to tell them that she was leaving the show. The men and viewers were left wondering what would happen to the rest of the season. This was until the end of the episode, when we see a shot of Bachelor and Bachelor in Paradise alumn, Tayshia Adams, teasing what would be the most dramatic twist in Bachelorette history.

In the next episode, we learn that Adams will replace Crawley as the Bachelorette and the whole process will start over with the leftover men. But that’s not all, they also bring in four new guys that have been quarantining at a separate location. These guys are immediately hated by the existing men, causing new villains to arise (what is The Bachelorette without a few villains). But other than that Tayshia’s first night as the new Bachelorette goes pretty smooth, she meets her new men and takes new fan-favorite Brendan on her first one on one date. This season has been pretty dramatic so far, but if we know anything about this show, it can only get more dramatic from here.