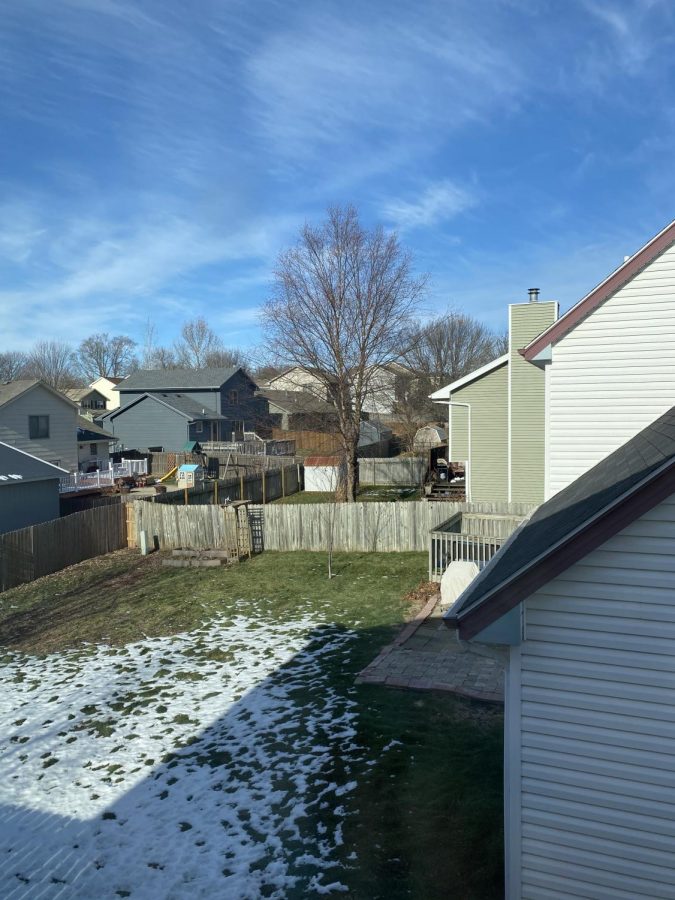 I am going to be very straightforward and state the obvious: this year has sucked. From sports cancellations and quarantine to online school, this year has been beyond mentally draining for everyone. As we continue further into the cold winter months, we are staying inside even more than we already have been all year. This can create a vicious cycle of seasonal depression that can be crippling.

According to Nurse Melissa Hansen, some symptoms of seasonal depression include, “having difficulty feeling happy, lack of interest in activities, withdrawal from family and friends and disturbances in sleep schedules.” The less light there is outside, the more susceptible people become to dealing with these symptoms.

Senior Megan Vick has been suffering from depression since she was a freshman. She deals with depression all year round but said it becomes “much worse” in the colder months. All of the things she is used to doing that give her the social interaction she needs either look completely different or are just completely gone.

“I don’t leave my house anymore for anything other than work or to see the same couple of friends. My days anymore kinda just feel like they’re repeating,”  said Vick.

Despite the fact that school isn’t Vick’s favorite place to go, she said that getting herself up and ready for school is one of the only things that is providing her any relief from her seasonal depression.

There are many ways that seasonal depression can be treated. According to  a Mayo Clinic study done in 2017, some of the options for treatment include “light therapy, medications, psychotherapy, and mind-body connection, such as yoga or meditation.”

Vick said the method that works best for her is taking medication and spending time with people she loves.

“I try to be with the people that make me happy. Sometimes it is not easy getting the energy to get up and be around people or do things but it helps a lot to be busy and keep your mind off things,” she said.

As someone who also struggles with seasonal depression myself during a normal year, I can safely say that online schooling and isolation has definitely contributed to it. It can be really confusing because some days you feel really good mentally and then other days you can barely get out of bed to accomplish anything.

I could lie and say that just staying strong and being positive is going to get rid of everything, but I won’t. Of course, staying as positive as you can do helps, but also allowing yourself to take a deep breath and fully acknowledge your feelings, even the negative ones is so important. You are not alone, so many people are struggling right now.

Vick said not dealing with her depression and getting herself help sooner is one of the biggest regrets of her life.

“Not dealing with it won’t just make it go away, I promise you that,” said Vick

Please always remember that your mental illness is not a burden. You are not any less of a person for admitting you’re struggling and asking for help; in fact, it is something you should be so proud of yourself for.